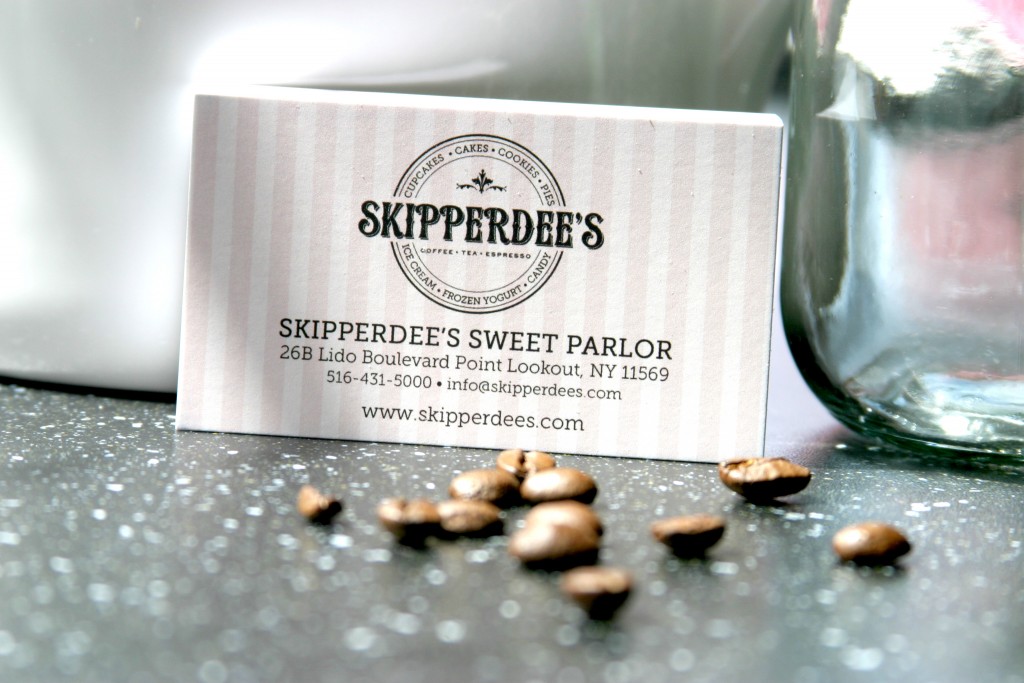 Richard Zampella is a thirty year veteran of the hospitality industry. He has managed the Oak Room at the Plaza Hotel and served as Food & Beverage Manager of the The Essex House Hotel on Central Park South. For 15 years he work 65 floors high atop Rockefeller Center at the Rainbow Room under legendary restauranteur Joe Baum. In 2010, he created the concept and design for Skipperdee’s Ice Cream Shop in the seaside hamlet of Point Lookout, NY.